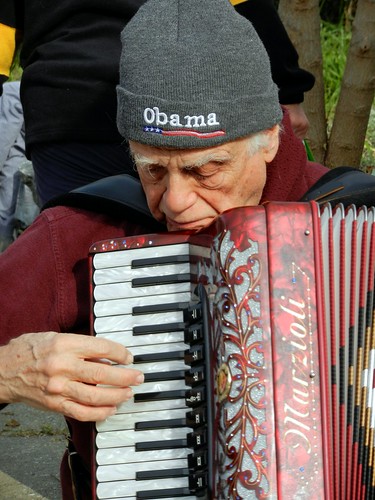 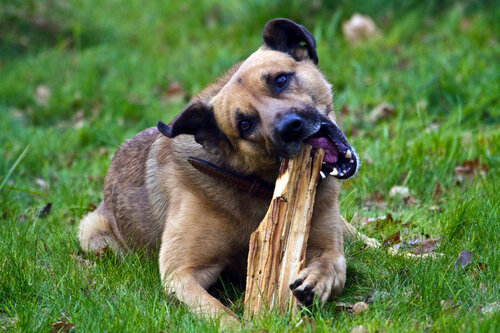 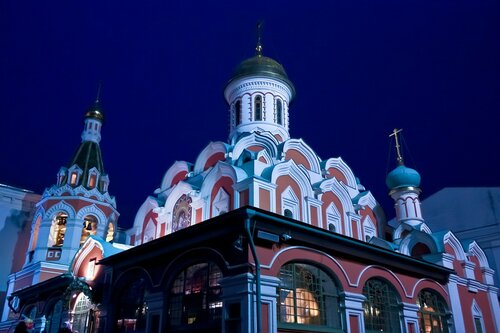 Kazan Cathedral is a Russian Orthodox church located on the northeast corner of Red Square in Moscow, Russia. The current building is a reconstruction of the original church, which was destroyed at the direction of then General Secretary of the Central Committee of the Communist Party of the Soviet Union, Joseph Stalin, in 1936.
Upon recovering Moscow from the armies of the Polish–Lithuanian Commonwealth in 1612 at the close of the Time of Troubles, Prince Dmitry Pozharsky attributed his success to the divine help of the icon Theotokos of Kazan, to whom he had prayed on several occasions. From his private funds, he financed construction of a wooden church to the Virgin of Kazan on Red Square in Moscow, which was first mentioned in historical records in 1625. 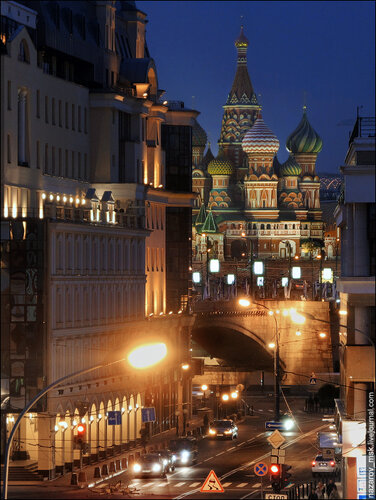