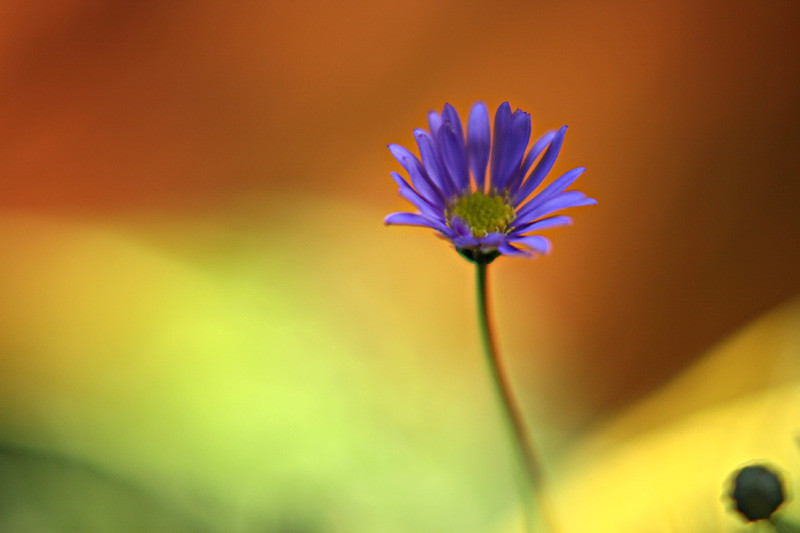 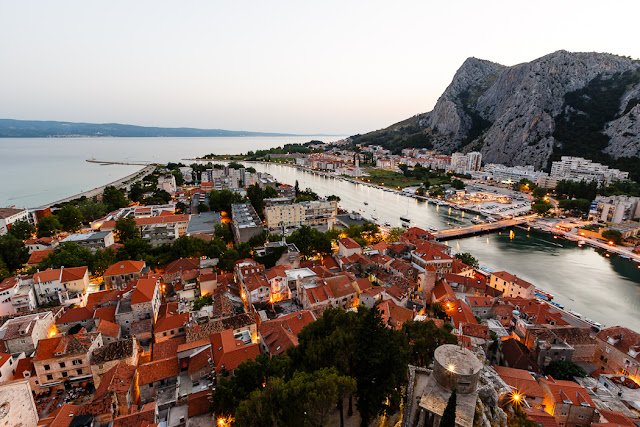 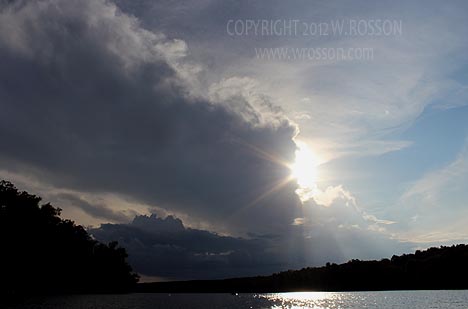 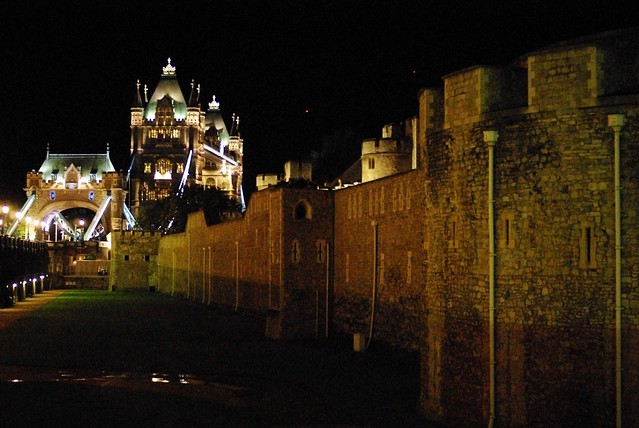 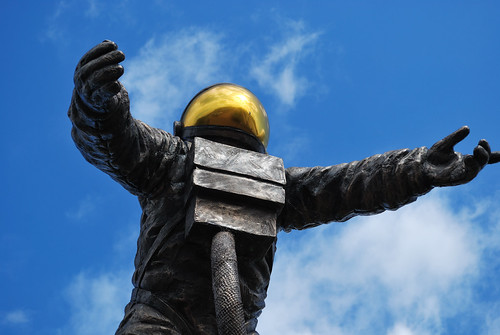 This statue is dedicated to the early pioneers of space. It can be found at the United Kingdoms National Space Centre in Leicester

The plaque on the statue says

"On 2 June 1965 Ed White became the first American to conduct a space walk, three months after Alexei Leonov had achieved the feat for the Soviet Union. He used a hand-held propulsion unit and a tether to move around outside the Gemini IV space capsule as it travelled around the Earth at 17,500mph. He returned home a hero.

Eighten months later he and his collegues, Virgil "Gus" Grissom and ROger Chaffee, died in the fire on the launch pad whilst training for Apollo 1 mission.

Space is a difficult place to get to and a dangerous place to be. The National Space Centre salutes the bravery of the early pioneers and all those who have since travelled, lived and worked in space"