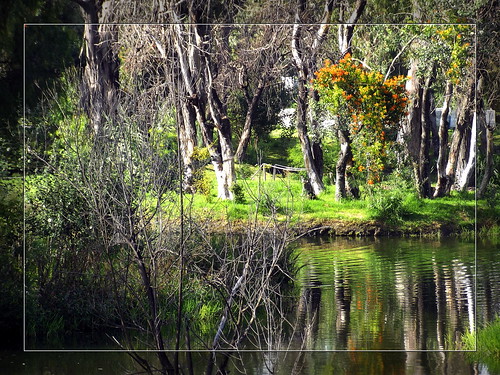 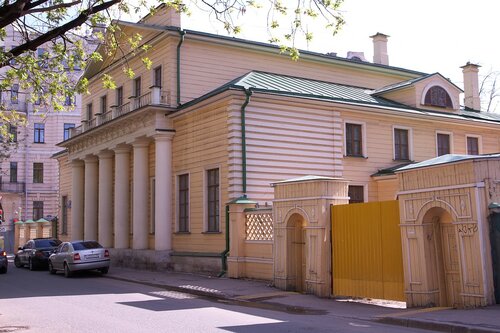 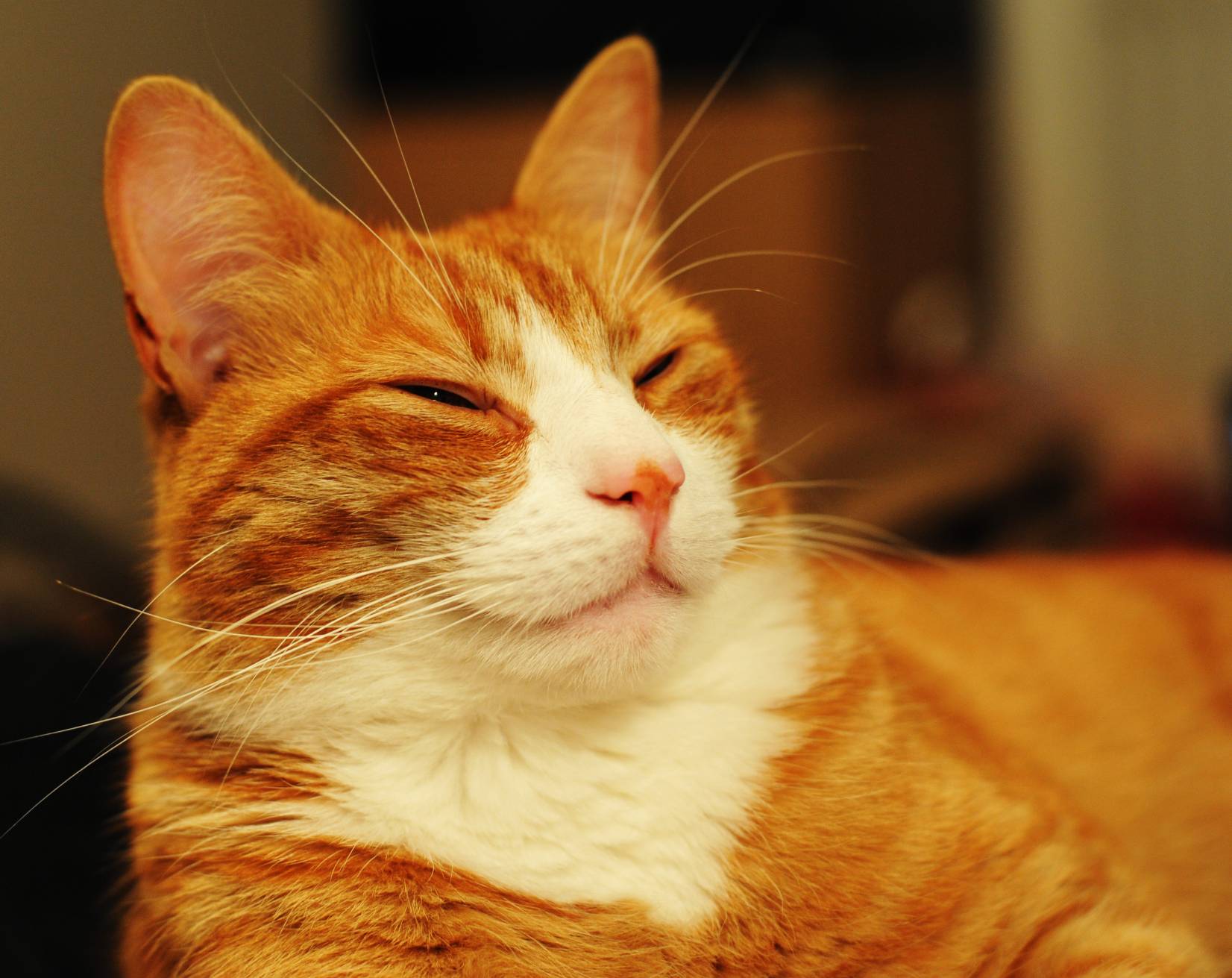 Feel free to also explore and follow my journal 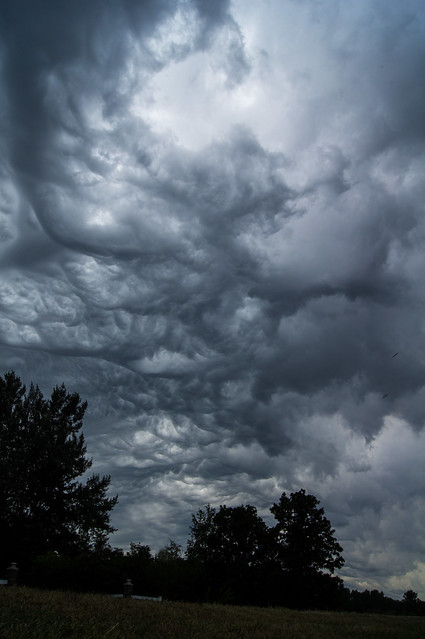 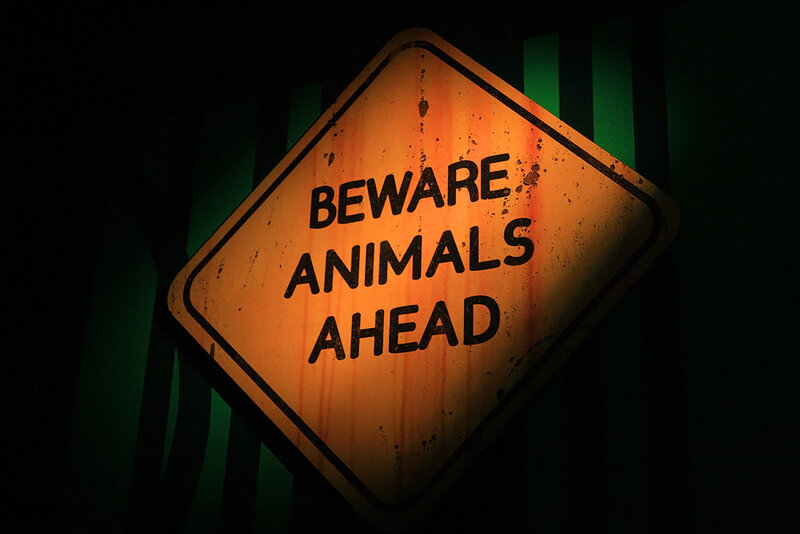 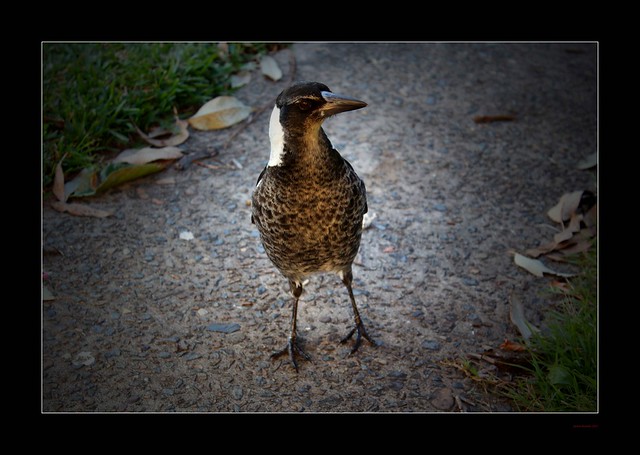 Lately, we've had a couple of magpie families hanging around the back yard... & they've discovered that Eliot, the Time-Share Cat, doesn't guard her food bowl very well ~ well, neither would you if you had human staff to refill it any time you so desire...

Anyway, these magpies, including this fledgling, have discovered that the resident humans won't hurt them either, so posing for the occasional photo is a small price to pay for Eliot's leftovers... even if the foodbowl is inside the kitchen ~ as it usually is

The footpath in the photo is just outside the kitchen door & the only thing stopping Junior from having seconds... or was it thirds... is this photo opportunity
Collapse